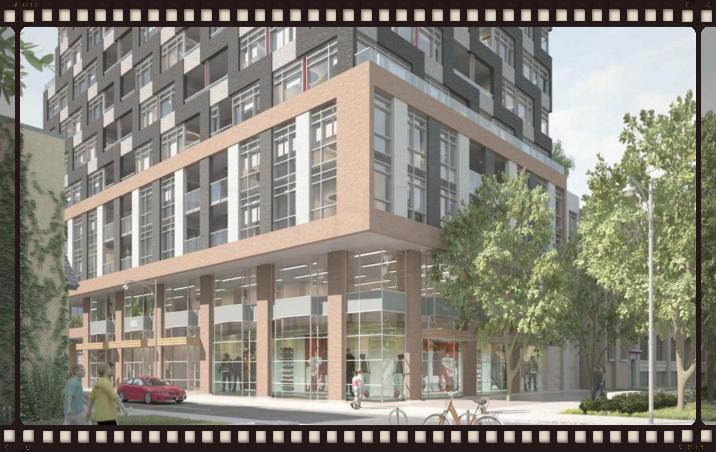 Please Register Below To Receive Brochure, Price List & Floor Plans. By registering below, you consent to your name being added to a mailing list for promotional materials such as receiving GTA-HOMES.COM’s newsletter containing information, updates, promotions and Platinum Access Events on all upcoming projects. We do not share your personal information with third parties. You can withdraw your consent at anytime.

The 489 Wellington Street West project by Lifetime Developments will be located in the Fashion District neighbourhood where you can find many former garment warehouses that today have been refurbished either into galleries, condos and lofts, artist studios, offices and clothing outlets.  This is the reason this area is also known as “the garment district” and residents here include a mixture of students, artists, professio nals, musicians and designers.

489 Wellington Condos is situated to the north of the Gardiner Expressway and west of Spadina Avenue.  It is located close to accessible public transportation and to many parks such as Canoe Landing, Victoria Memorial Park and Clarence Square Park.  There are many Toronto attractions close by including the CN Tower, Ripley's Aquarium of Canada, Harbourfront Centre, Rogers Centre, the TIFF Bell Lightbox, the Princess of Wales Theatre, Roy Thompson Hall, the Royal Alexandra Theatre, the Fort York National Historical Site and the Toronto Islands.  You can also find many shops and restaurants in the area as well as neighbouring communities such as the Entertainment District, Chinatown, West Queen West and the King West Village.

Register with us today for your Platinum VIP Access to the 489 Wellington Street West Condos by Lifetime Developments!